Lewis Carroll created the character known as the Jabberwock in his classic book, “Alice in Wonderland.” This mythical character called together all the creatures of his kingdom for the purpose of sharing their talents.

The first Delta Jabberwock began in 1925 as a means of raising scholarship funds presented by Marion Conover of Boston’s Iota Chapter. The Iota Chapter presented a variety of performers who competed for monetary prizes. From this successful venture, Delta Sigma Theta’s Jabberwock event was born and became a part of Delta tradition and was adopted by chapters of the sorority throughout the country.

Since its inaugural event in 1925, various Jabberwocks have been produced by chapters in the United States and abroad. On December 28th, 1947, Jabberwock was formally adopted and copyrighted by Delta Sigma Theta Sorority, Inc.

The Central Arkansas Alumnae Chapter of Delta Sigma Theta Sorority Incorporated invites you to join us for our inaugural Jabberwock event on March 2, 2019, for the express purpose of fostering positive relationships and providing an evening of fun and entertainment. The proceeds from Jabberwock are designated for scholarship and community projects. 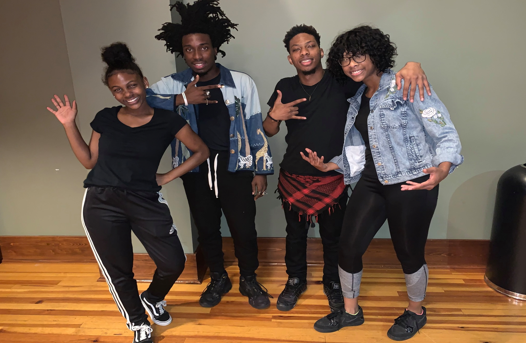 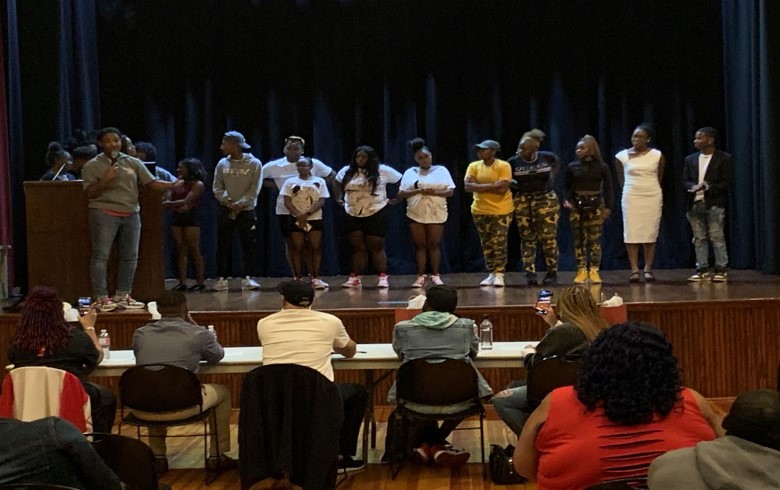